Maja’s innate artistic talent found its spring in a childhood spent among the wild landscape of Denmark where nature became to her the real and only source of life and inspiration. 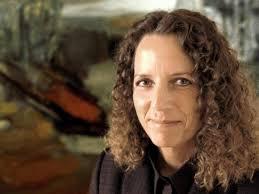 Her beginnings were certainly rough and difficult and she had to wait till the age of 16 to be able to see some light at the end of her tunnel, without ever losing her beautiful smile.

Salvation came through Kierkegaard’s book, Works of Love, that she found in the library at Kalundborg and inspired her to take the Christian message seriously, successfully leading her to forgive the past she went through.

From that point on, she was able to enjoy a more productive life and, a year later, she entered the Funen Art Academy, https://detfynskekunstakademi.dk/en/ where she graduated in 1980.

Painting was her first creative act and her images were essentially abstract from the very start but always containing memories of the Danish landscape with strong connections to nature expressed in bright, rich colours ranging from solidly sketched sections to hazy, almost weightless fragments. 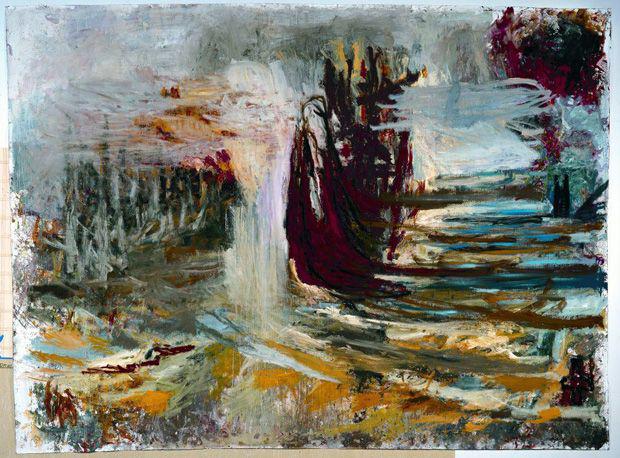 She did not begin to exhibit until she was 29 although she had begun to draw and paint from an early age, and she received immediate recognition in 1985 when she first exhibited at the Nikolaj Gallery in Copenhagen, which was followed in 1987 by her participation at Copenhagen’s Charlottenborg and Paris’s Grand Palais.

The path of faith led Maja to a spiritual and physical healing that brought her to forgive her mother and father and find a new joyful life for herself and her family.

In 2014 she was commissioned by an American friend a work to create a sculpted cross for Cornerstone University’s new Christ Chapel space and Maja’s approach for this particular sculpture, was to portray a risen Christ through the symbolism of an empty cross, the same that can be found in many other sacred spaces across the world.

Maja herself noted, “a cross with a Christ figure on it – I could never relate to it… I have made a cross, which is a cross of joy, a resurrection cross, life’s tree, joy’s tree.” Her focus on the resurrection of Christ’s story, versus the suffering of the cross, is for Maja the most important part.
She notes that “if there was no resurrection then we would be not here, we would not be believers.”
VIDEO

She has been working with Fonderia Artistica Mariani, for quite a long time using various materials to make her models: from clay to plaster and, for the final piece, from bronze or white bronze to other experimental alloys till golden plaster.

Huge churches doors as high as 4 metres, as well as panels or altarpieces make part of her production at Fonderia Artistica Mariani in a continuum of works that convey the same strong faith in Christ’s resurrection in the language of joy and life. 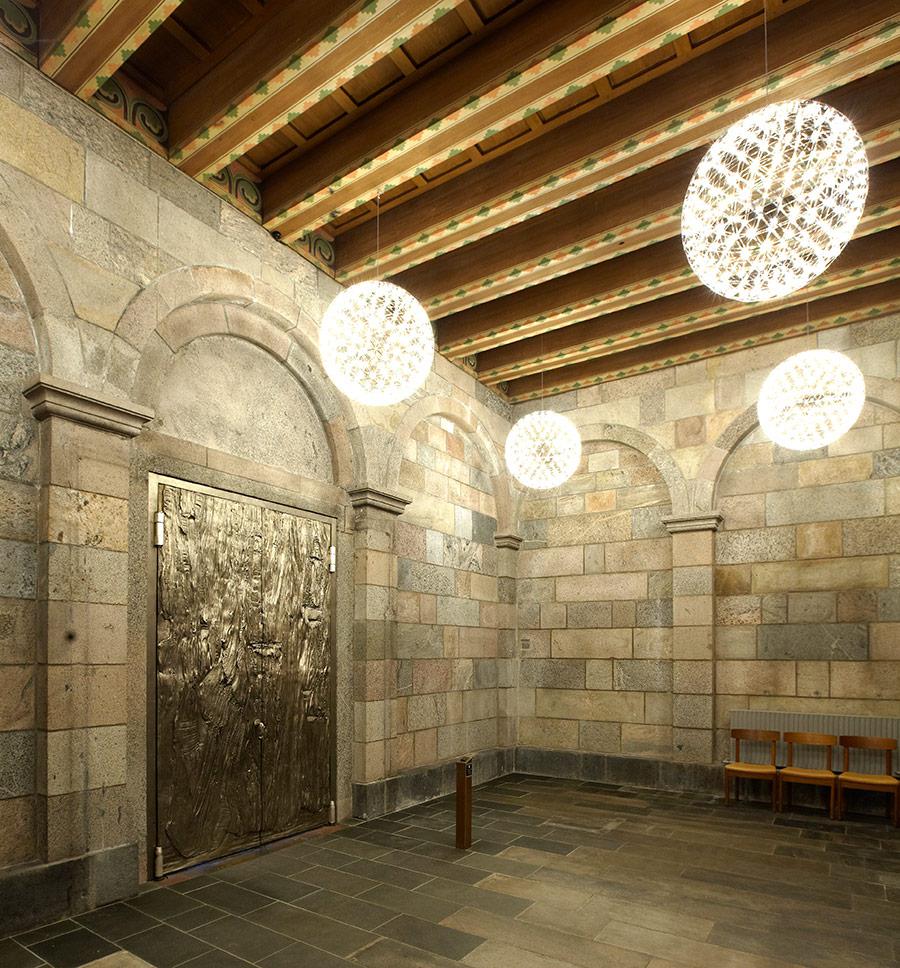