Hommage to Margrete, the Queen of the North.

Margrete the 1st was Queen of Denmark from 1375 to 1412, a long peaceful period of prosperity.
The year is 1402 and America is yet to be discovered.

Margrete has achieved what no man has managed before: She has gathered Denmark, Norway and Sweden into a peace-oriented union, which she singlehandedly rules through her young, adopted son, Erik.
The union is continuously beset by enemies however and Margrete is planning a marriage between Erik and an English princess to enforce her rule and her reputation.
Why England?

Because an alliance with England should have secured the union status as an emerging European power but, there is always a but… in any stories, her plans get marred by an undercurrent conspiracy that might tear Margrete’ s visionary plans apart.

It seems and sounds like a movie and it is, since this is the trailer of a film released this year that tells the story of the extraordinary figure of a Danish queen of the fourteenth century: Margaret the 1st of Denmark, Sweden and Norway.

A movie made by a great movie director, Charlotte Sieling, a Danish actress and film director who known for The Man in 2017. 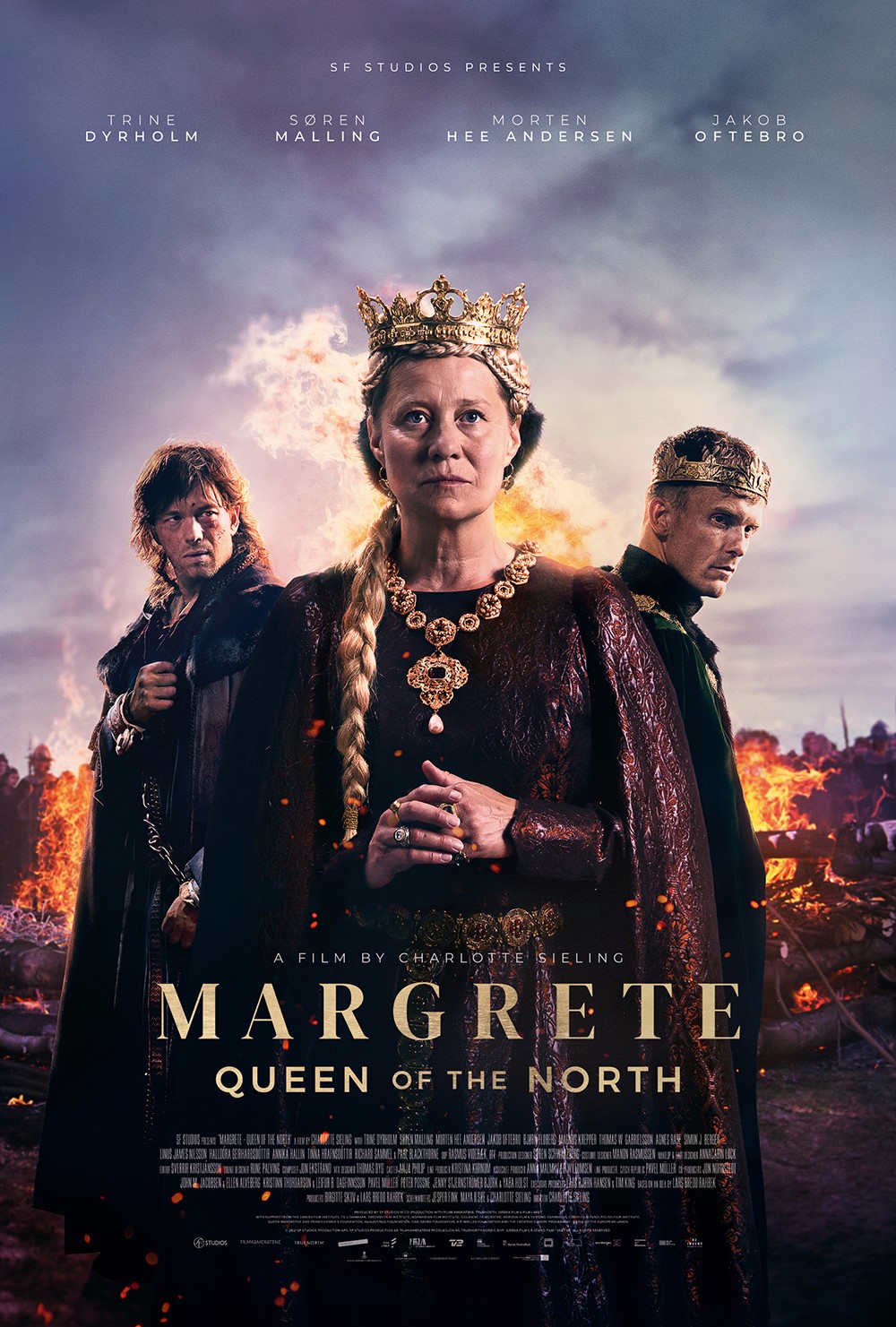 To commemorate and celebrate her life and her deeds, made even more extraordinary in a historical period when women had little to no power in the political world, an equestrian sculpture was dedicated to her in the Danish city of Roskilde, whose cathedral contains the mortal remains of Danish rulers.

The municipality of Roskilde commissioned an equestrian statue of Margaret I of Denmark to Anne Marie Carl-Nielsen in the 1890s. She completed the first model in about 1897 but she could never complete it due to lack of funding. 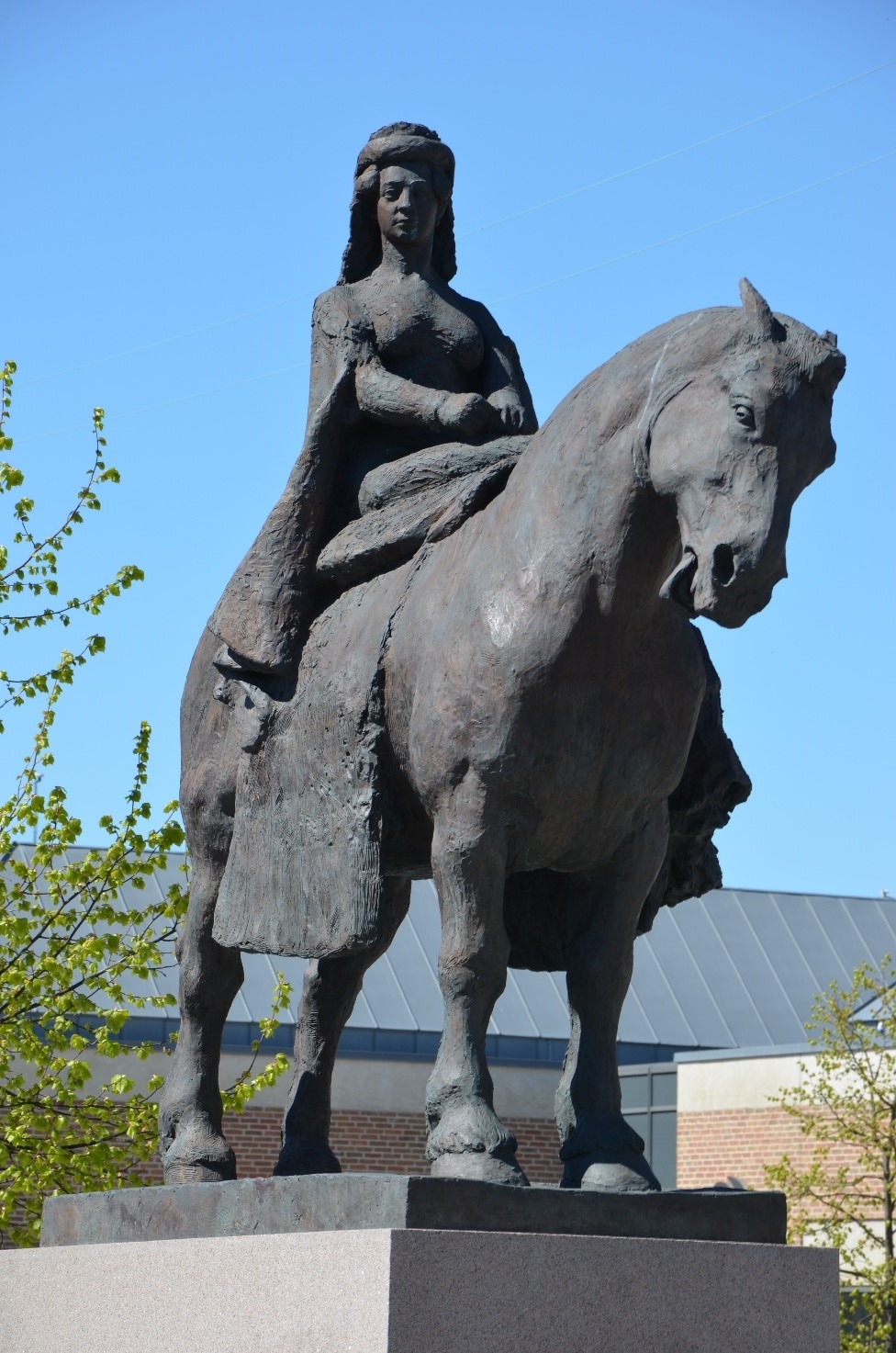 In 2006, the equestrian statue was finally completed by #FonderiaArtisticaMariani in #Pietrasanta and the splendid work was based on a plaster model carefully kept in the storages of the Roskilde Museum and sent to Italy to have it reproduced.

The statue is nowadays standing at the middle of the road to Copenhagen (Københavnsvej) reminding the future generations what a woman can accomplish when driven by love and passion and intelligence.

Thank you Margrete for your being such a great woman. 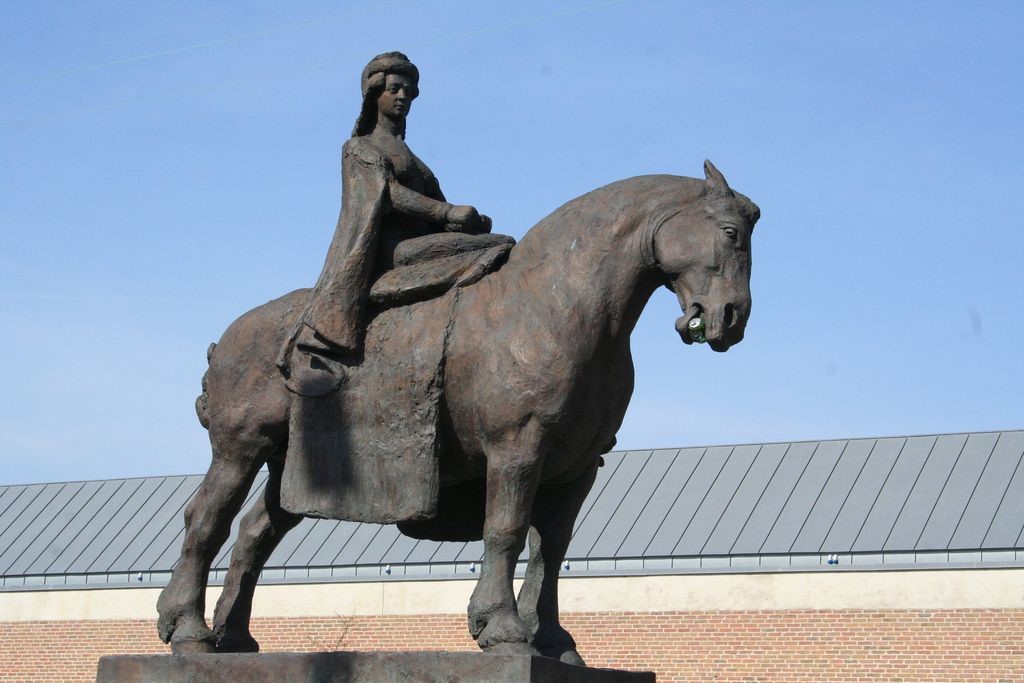