Michael Kvium was Born in the east of Jutland and studied painting at the Royal Danish Academy of Fine Arts under Albert Mertz and Stig Brogger. 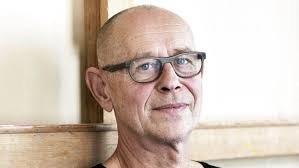 His paintings and graphic works often resemble comic strip art or extensions of 17th-century Baroque paintings and depict the more negative aspects of Western culture according to Kvium’s perspective.
Motifs include grotesque monsters, half man half woman, sometimes approaching self-portraits. 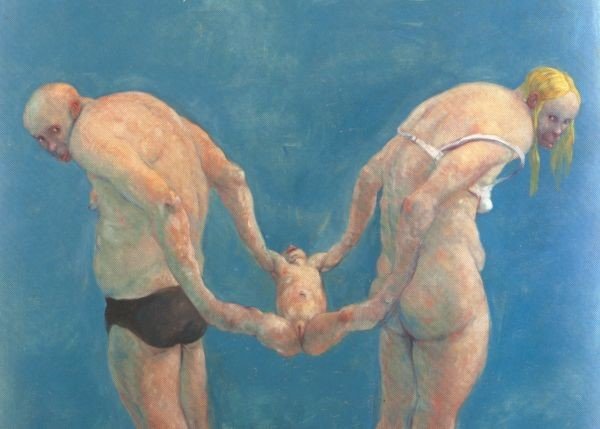 In 1981, together with Erik A. Frandsen and Christian he was one of the cofounders of Værkstedet Værst, a collaborative workshop for performance art.
From the 1980s, his works started to include virus-like shapes as part of the growth cycles. Works from the 1990s also include bandaged figures depicting paralysis and claustrophobia as can be seen in Kor (1991). 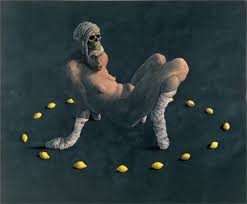 Solo exhibitions at Aros Aarhus Kunstemuseum (2006) and Ordupgaard (2007) have included large works evoking relationships with the landscape and nature.
Kvium’s works are included in the collections of many of Denmark’s museums and galleries and his collaboration with Fonderia Artistica Mariani (www.fonderiamariani.com), expressed itself at its highest, with the work cast in bristre, patinated bronze, that was mounted on of the atrium pillars of the
CBC (Copenhagen Business School), entitled SOCIAL PATTERN, where a two pieces sculpture, weighing 360 kilos, was installed with the help of our artisans that flew over to Denmark on that specific purpose.

The sculpture adheres to the columns with almost invisible joints made by our experts, who worked with a special technique that made it possible for the joints to “disappear” from the spectator’s sight.

In order to achieve this specific result a 1/1 height column was built at the Fonderia Mariani to test the tenability of the whole project that shows a pattern of continuous human shaped figures that move from up to down and from down to up in a sort of intestine path.

Its aim is, using Michael Kvium’s own words, to stimulate a reflection on the relationship between the “us” and the “them” in modern society.
Bravo! Fonderia Mariani is so proud to have worked with you! 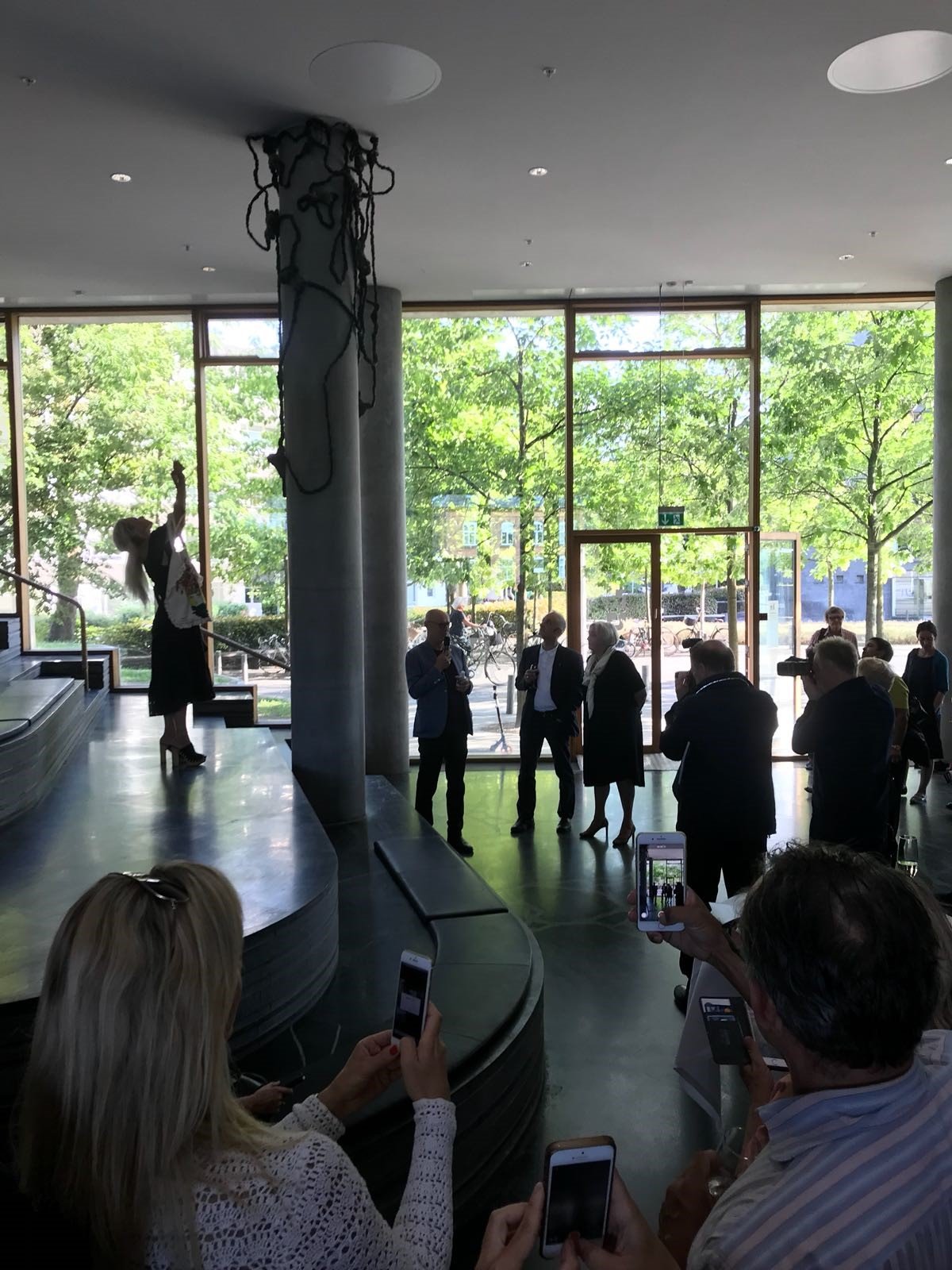